Its here watch the launch of Halo 4 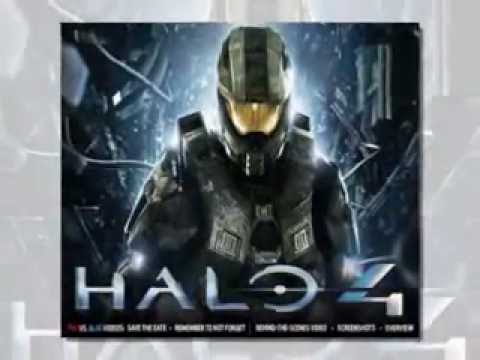 Award winning game 4th edition. Halo is an award-winning science-fiction universe which has transcended video games and grown into a global phenomenon. Beginning with the original Halo: Combat Evolved (2001), the critically acclaimed and record-shattering series of games have reinvented how fans play and think about video games and have built a fan base of millions worldwide inspired by multiple New York Times best-selling novels, comic books, action figures, apparel and more. More than 40 million copies of Halo games have been sold worldwide, inspiring more than 3.3 billion hours of gameplay by fans over Xbox LIVE. The highly-anticipated continuation of the adventures of the Master Chief in Halo 4 is scheduled for a Fall 2012 release.

Gamers go crazy and need to their fix of Halo 4.   What do you think of this video?  Share your opinion now!

How Hypnosis can help you fall asleep

A 10 min power nap gives you that refreshed feeling